Category Archives: The Congress of Berlin

Bismarck As The “Honest Broker” 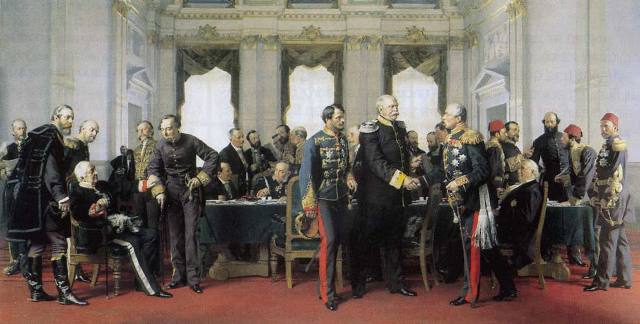